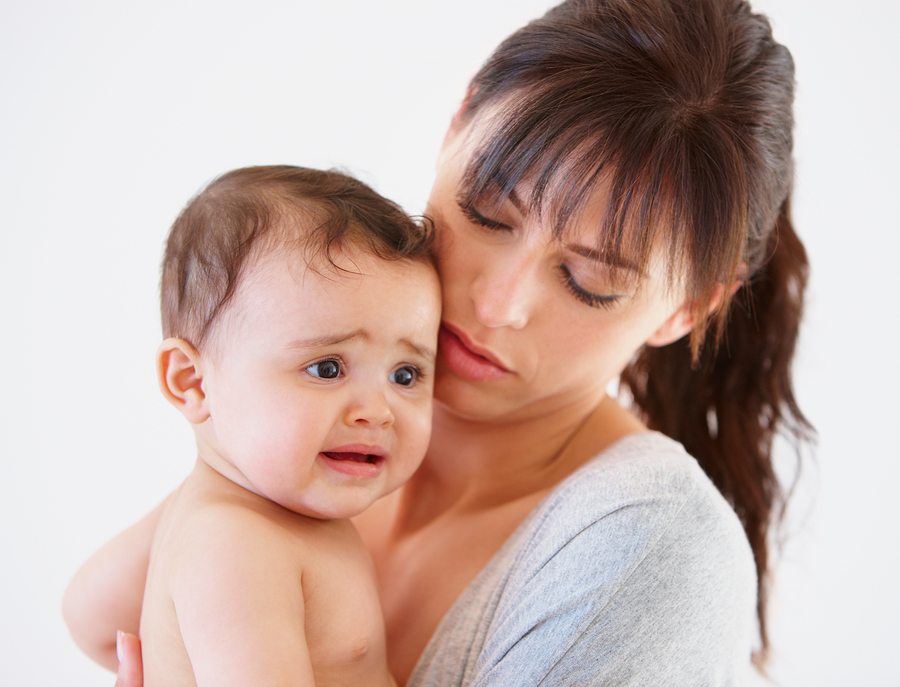 The Mommy Wars between work-outside-the-home and stay-at-home moms have been ongoing for years. But there’s a new breed of battle heating up on Social Media and blogs:  Moms arguing about parenting techniques. I received this message from a Mom this week:

“Charlotte, I value your advice and opinions in many areas and your blog is one that I ALWAYS read! There is an issue as a young mom that I am distressed about. There are a lot of blogs and posts on Facebook where young moms debate and argue over parenting styles and what is right and what is wrong! I have purposed to stay out of these debates and ugly exchanges but it hurts me to see other women hurting each other instead of building up and encouraging. Would you consider writing a post addressing this issue?”      ~ A Young Mom

It’s a good thing I didn’t have a blog when I was twenty-eight years old, because that was about the height of my smug certainty that I knew everything about mothering. I had four young children who were fairly compliant and I was sure that if other parents would just do as I did, why, they wouldn’t have any problems.

Then my fifth child was born.

His toddlerhood is funny now, but at the time I was in the throes of despair and frustration. At the age of 18 months he tore a board off the wooden fence and escaped to a neighbor’s house across a busy road. The police and other neighbors were not amused.

He used a permanent marker to scribble all over the brand new white computer keyboard. He refused to wear clothing in any color besides red and black. He had an opinion about everything and he didn’t forget, so he couldn’t be distracted in a restaurant or store. He did things that the first four children never dreamed of doing. And my foolproof parenting methods didn’t magically solve anything.

It was a very good lesson in humility for me. He was followed by seven younger siblings who taught me that the more children I had, the less I knew.

By the time my twelfth baby was born I was pretty sure I didn’t know a thing about parenting, so I don’t write much about it to this day.

But as a 53-year-old mother with seven grown children, I’ve observed a few things:

I know this doesn’t really answer the dilemna of the Facebook and Blog Mommy Wars, and I am truly saddened by the ugliness. You know the old saying “Hurting people hurt people,” and that is probably at least partly responsible.

But since I don’t know anything about parenting I won’t be joining in or trying to referee.

By the way, our fifth child will graduate from college in a few weeks with a degree in Missions. That determination and creativity he displayed as a toddler will come in handy on the mission field. You can bet that I have a different perspective on what’s important than I did when he was two.

I’d love to hear what you think….please leave a comment…