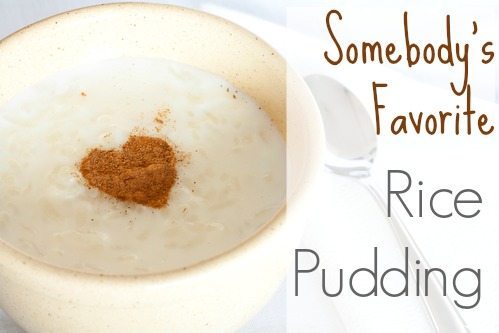 Cooking for a large family means that there are a few family dishes that are not someone’s favorite.  I can think of a certain child who doesn’t care for rice and another one who doesn’t like eggs.  Then there’s the guy who used to like Tuna Casserole but suddenly didn’t.
There’s a replacement meal for those occasions.  It’s called cereal.
There are also certain foods or ingredients that only a few people like, so they don’t get cooked very often.  Coconut is one ingredient.  And Rice Pudding is one recipe.
I personally like Rice Pudding, so fortunately the decision for cooking it rests with me.  It’s good warm out of the oven and cold from the refrigerator.  I like it with a bit of milk poured on top.
Most of my family has feelings for Rice Pudding that match my husband’s feelings for Bread Pudding—just say no.
But for those of you who happen to like a custard-like cinnamon sweet rice taste, here’s the recipe for Rice Pudding:
Rice Pudding
½ c. rice
1 cup water
1/3 cup to ½ cup sugar
2 eggs
2 cups milk
1 tsp. vanilla
cinnamon
Bring rice and water to a boil, then reduce heat, cover and simmer for 14 minutes, stirring lightly twice.  Beat eggs slightly, add sugar, milk and vanilla.  Put in baking dish.  Set in pan of water and bake one hour at 350 degrees (this keeps the rice from getting crunchy on the bottom and keeps it creamy).  Sprinkle with cinnamon.  Serve plain or with milk or half-and-half.

Another day, another dollar in the countdown to the T-Tapp Safety Harbor Retreat!  Today I received the schedule for T-Tapp Trainer Certifications and it sent a shiver down my spine.  Think about it–leading a workout in front of Teresa Tapp herself?!  Actually, it's loads of fun and nervousness and the thrill of victory all rolled… 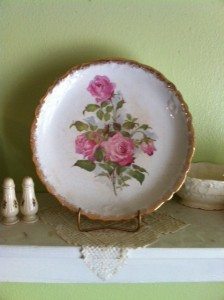 [break][/break]New Home Atmosphere for the New Year [break][/break]by Charlotte Siems [break][/break]There used to be a certain shop downtown, with antiques and doo-dads and home décor.  Crystal chandeliers and rusty hooks were displayed side by side.  This little shop carried everything from flowered china to quirky printed tissue packs.  Stepping through the door, you were greeted… 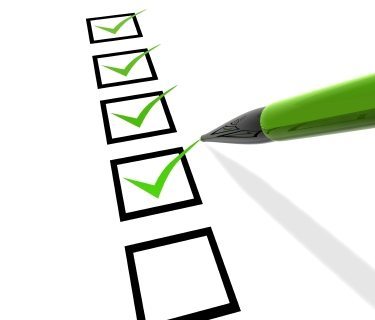 3 Quick Tips for To-Do Lists Keep project lists separate from daily to-do lists. To-do lists focus on the next bite-sized step so you can do the next thing without getting overwhelmed. Use specific verbs and details on your list. Instead of “Check insurance status,” write “Call John Smith Agency—insurance coverage on 2010 Ford Focus… 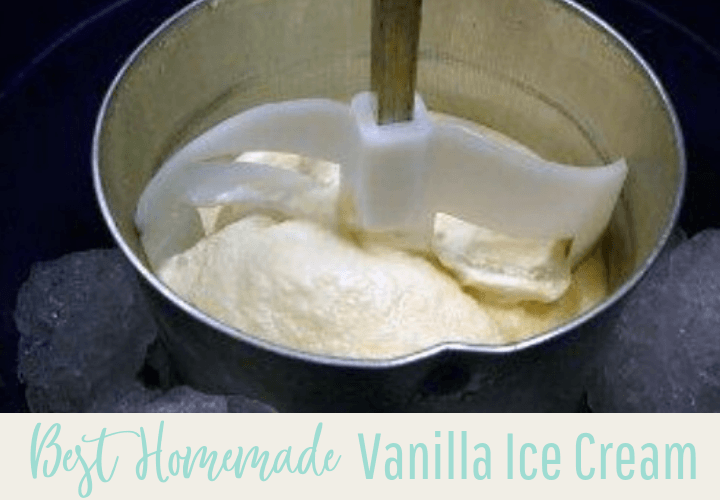 Post updated: [post_modified_date] Homemade vanilla ice cream is a warm-weather dessert that usually shows up for cookouts and Sunday School class parties.  We made three freezers of homemade ice cream for a rehearsal dinner in a barn a few years ago and it was a big hit.  We usually only make it 3-4 times a… 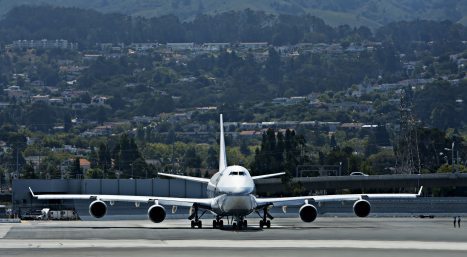 Have you ever been greeted at the airport with the news that your flight has been delayed?  It happened to me recently.  In fact, it is happening to me right now as I write.  [break][/break]As I sit here in Will Rogers World Airport in Oklahoma City, it reminds me of delays you might experience in… 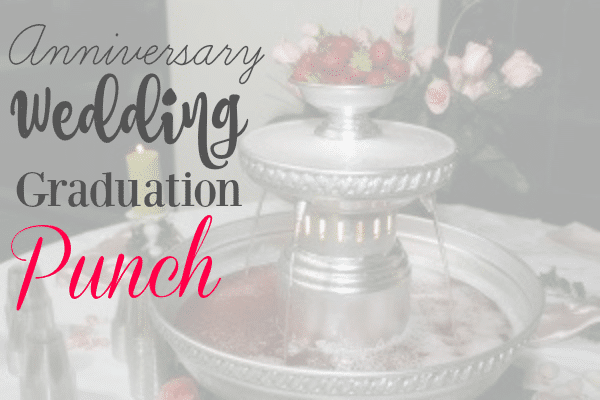 Several years ago my in-laws celebrated their 50th wedding anniversary.  In preparation for the big party, our oldest daughter and her cousin got together to create a punch recipe.   They bought several different kinds of juice and carbonated beverages and patiently began the process of experimentation, tasting and elimination.   The resulting “Siems Punch”…