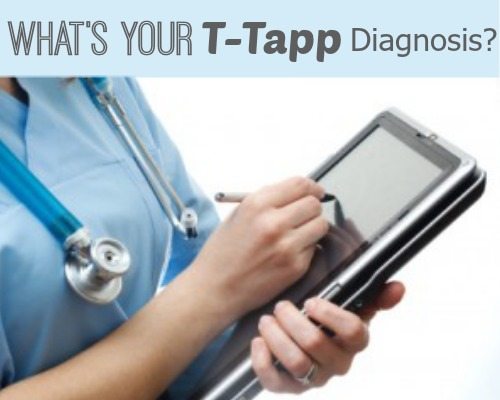 The clinic waiting room was nearly deserted and that was good news.  Our 13-year-old daughter had come home from church camp with the news that her counselor and her roommate had been diagnosed with strep throat, and now her throat was sore and she had a headache.  We changed plans and took her to the walk-in clinic since it was late afternoon on Friday.

In my vast experience as a mother, I was sure she had strep.  I ticked off the symptoms and confidently waited for the lab results that were just a formality.

Turns out I was wrong.  It was allergies.
That reminds me of the times I was “sure” I had good form or had been consistent with T-Tapp, only to discover that I was wrong.  What do I mean?
By the time of the 2007 T-Tapp Safety Harbor Retreat, I had lost 50 pounds and several sizes. That was the year “Total Workout Super Slow” was filmed, along with “Critter Crunch” and the Broom workout. I was feeling pretty good about my form, and had obviously gotten results.
But when I watch myself in those workouts now, I see that my ribs were sunk down into my hips and my core was collapsed. I took more water breaks than anyone else (which is perfectly fine, by the way). Fortunately I went home from that retreat with a new understanding of lifting ribs and curling the core.
As for being consistent, there were periods of time when inch loss slowed or stopped, and I felt frustrated with my progress. I felt that I had been consistent and should be seeing results.
Then I checked my records and got a dose of reality. Two short workouts a week for a while wasn’t exactly enough to be losing inches like crazy. Maintain maybe, but not have significant inch loss. Perhaps I thought that posting on the forum and reading about T-Tapp counted for consistency.
Did my form need to be fabulous? No, of course not. But if I had stopped learning and stopped doing the workout so that I didn’t get stronger and make more mind-to-muscle connections I probably would have stalled along the way. You’ve heard it before—form is a progression. Progression implies moving forward, not stopping.
You don’t have to attend a retreat in Florida to progress in form. There are a number of ways to progress:  keep doing the workout mindfully while listening to Teresa’s cues, read (and even study) Fit and Fabulous in 15 Minutes, attend a local class or form clinic, do a video review or Skype session with a T-Tapp Trainer, and read and participate on the T-Tapp forum.
T-Tapp is a mind/body workout, so you need to get your mind and your body involved.
To get a truthful picture of your consistency, keep records. Don’t make it a big complicated ordeal. Simple notations on blank calendar pages or your planner will suffice.  You don’t have to keep them forever and ever, world without end, amen.
But even after you’ve reached the maintenance stage, keeping records for a season of time when you’re working on consistency can be helpful. You’ll go in and out of being really consistent and not, because that’s life. Records can be helpful during seasons of getting back on the wagon.
Sometimes our diagnosis of ourselves is wrong, or a little “off.” Getting a second opinion, checking the records, or having a checkup with an expert can be just what the doctor ordered.
By the way, it turns out that the roommate from camp didn’t have strep either. She had mono.
Have you kept records of your T-Tapp journey? It’s never to late to start! 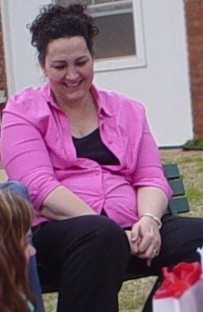 New Jeans are Nice, But Great Health is Better by Charlotte Siems Wearing the clothes we want to wear is a great feeling. Wowing old friends with our new and improved appearance is a rush. Calling our husband or girlfriend from the dressing room, with the news that we fit in the next size down, is a… 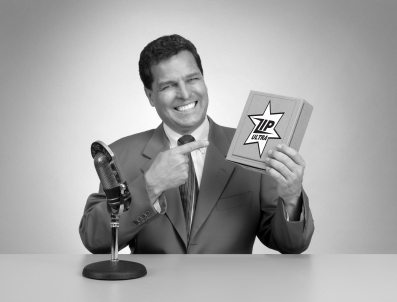 And Now a Word From Our Sponsor:  T-Tapp TappCore by Charlotte Siems    Today’s article is brought to you by TappCore:  T-Tapp’s little DVD of nine exercises, each just a few minutes, that can be combined however you like.    Although these workout moves were originally designed for children in public or home school, any… 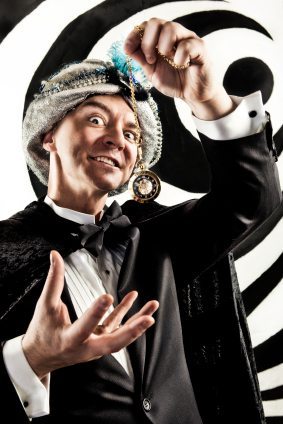 Hypnotized Into Overweight:  Why I Stayed Fat for 25 Years by Charlotte Siems   In an old black-and-white movie, the evil hypnotist speaks in soothing tones to a young and beautiful blonde woman, lulling her into a relaxed, dreamlike state.  “You are getting sleeeeppyy…”  In Hollywood it takes him less than a minute until she… 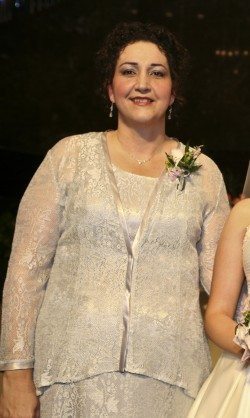 The Summer of the Weddings—Size 18 to 16 by Charlotte Siems Three family weddings were planned that summer.  This meant numerous shopping trips for a wedding dress, time spent researching florists and photographers, and shopping for just the right decorations for the ceremony and reception.  Long days were spent at the sewing machine, making a… 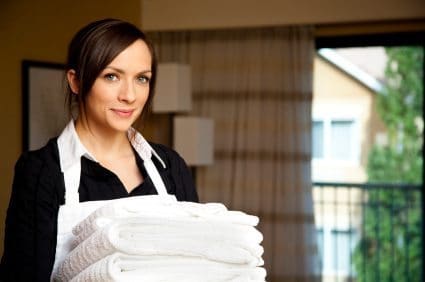 Thinking Yourself Thin (or Not) by Charlotte Siems A few years ago researchers studied 84 female housekeepers in seven different hotels who typically clean fifteen rooms a day.  The women were measured for physical health variables affected by exercise.    Then two Harvard University psychologists told half the women (untruthfully) that their daily work alone… 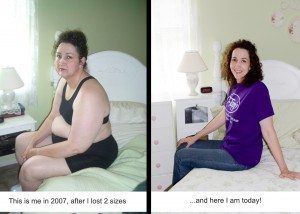 Why T-Tapp Worked For Me  by Charlotte Siems   There are many exercise systems in the world.  Something for everybody.    I’ve always been very grateful that I found the perfect workout—for me—on my first try, at age 46.  Here are some reason why T-Tapp worked so great for me, helping me shrink from size…